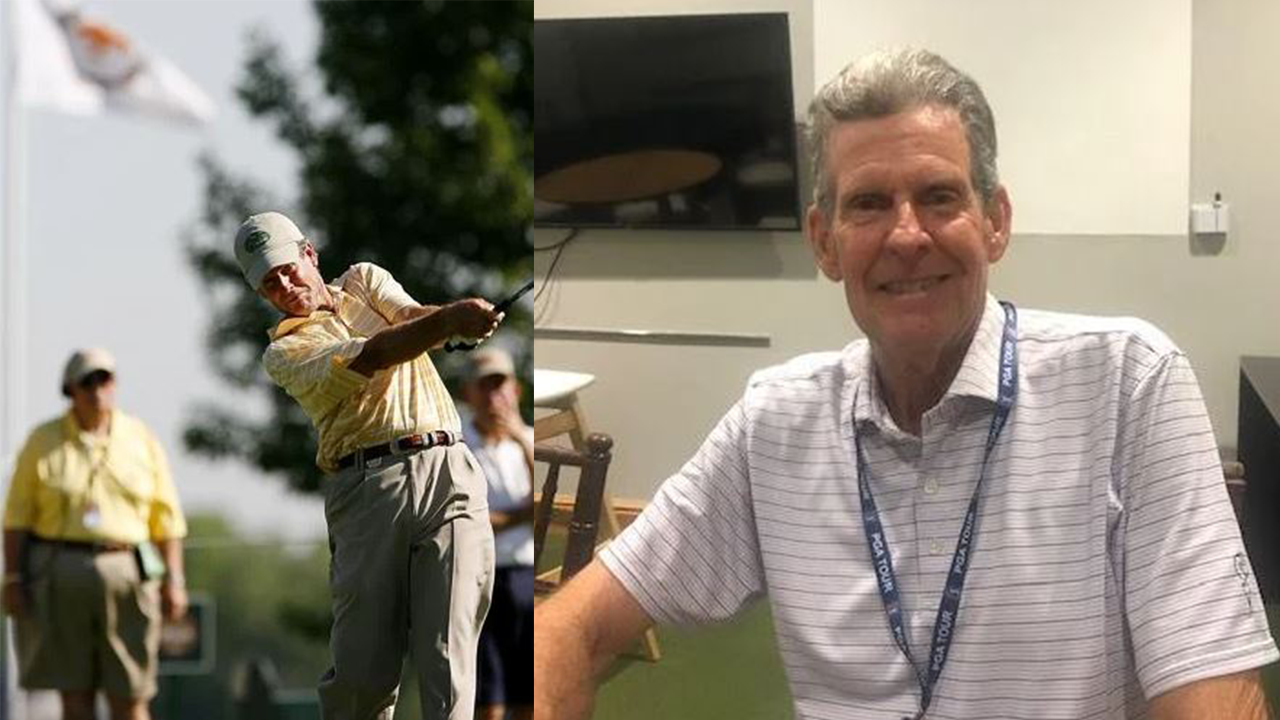 This week, Edwards, who grew up in Oklahoma but now lives in Florida, is back at Southern Hills for the PGA Championship. 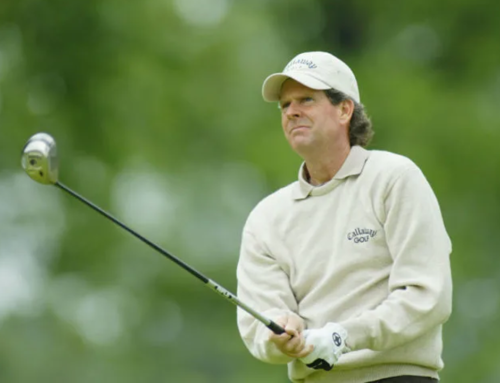 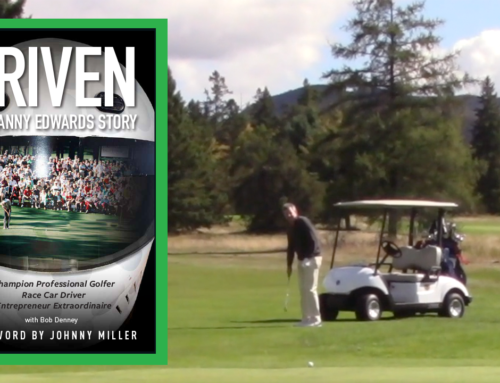 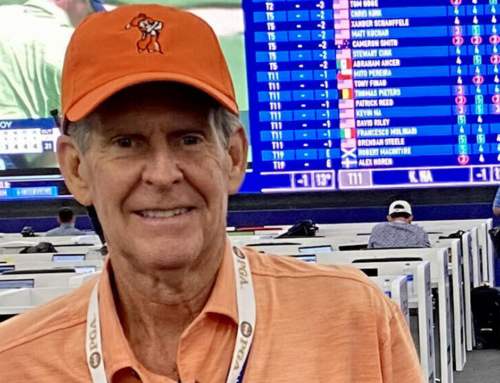